I forgot my User ID/Password 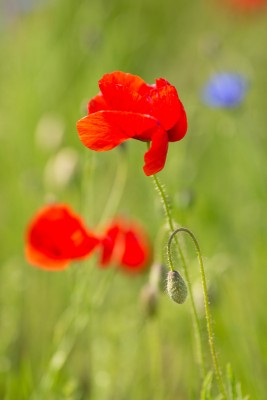 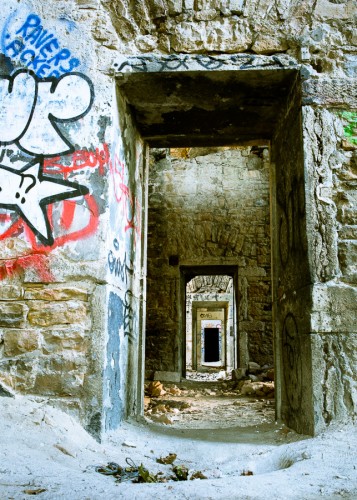 Here is a beautifull sculpture « Love » from Alexander Milov for the « Burning Man 2015 » (great artistic meeting which is held every year in the Nevada desert).

I found a picture from this sculpture by chance, and I fell immediately under his spell.

After some research on the sculpture and its author, thus says Alexander Milov and fully reflects my emotion.

« This sculpture shows a conflict between a man and a woman as well as the outer and inner expression of human nature.
Woman and man seat back to each other, symbolising their bad relations, but at the same time, they support each other with their backs.
The woman is in fetal position, meaning that all her worries are in her soul and heart. The man rests his head on his hands, showing that his worries are determined by his thoughts.
These are the cages, which we build ourselves as we become older.
There are children inside of the adults. They are caught in cages, but try to reach out to each other.
Their inner selves are executed in the form of transparent children, who are holding out their hands through the grating.
As it’s getting dark, the children start to shine.
This shining is a symbol of purity and sincerity that brings people together and gives a chance when dark times arrive ».

Click on a photo to see the full serie of 5 pictures found on the Net (Credits: Neil Girling, Mark Barzman, Oleg Yarov, Unknown). 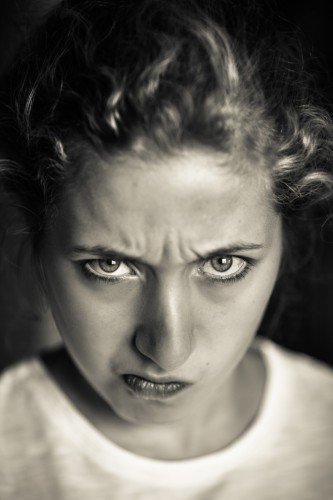 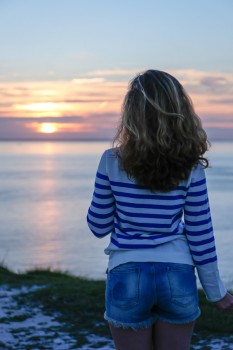 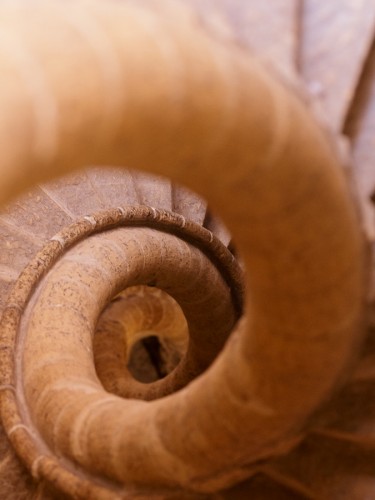 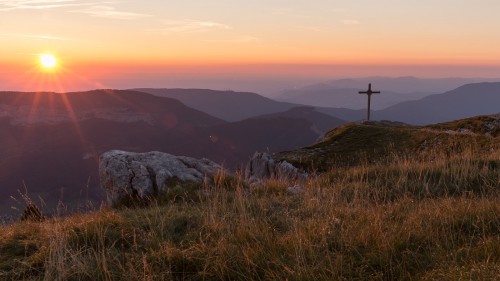 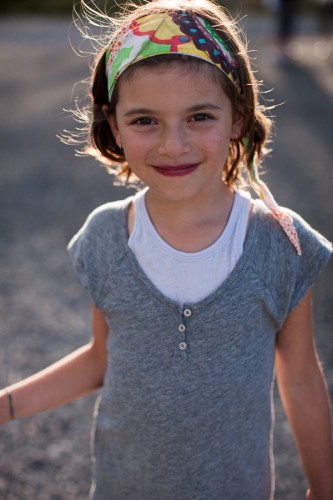 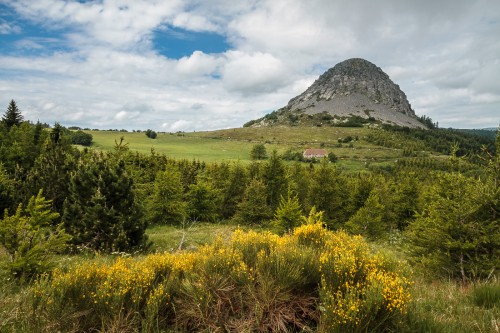 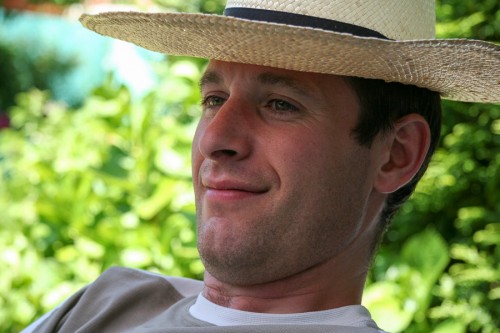 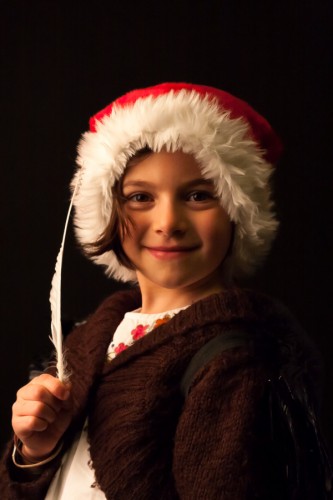 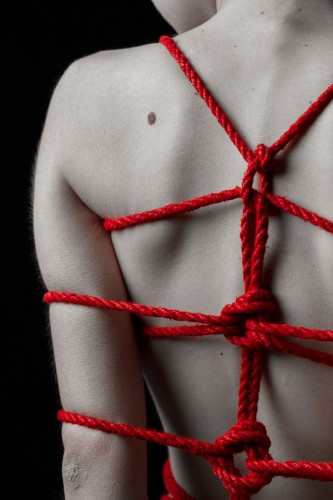 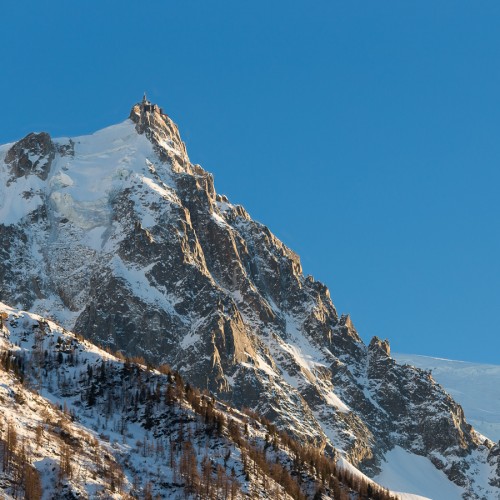 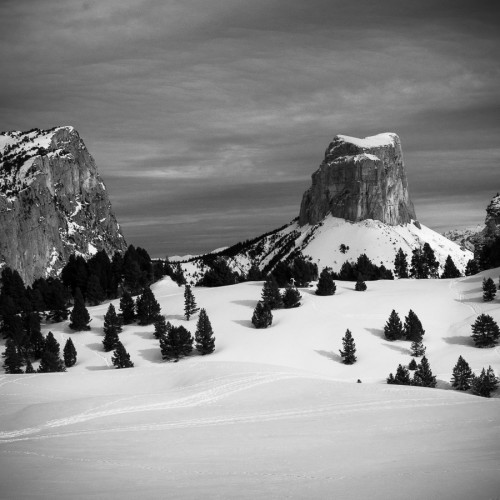 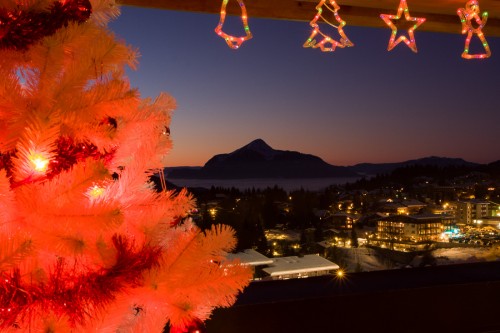 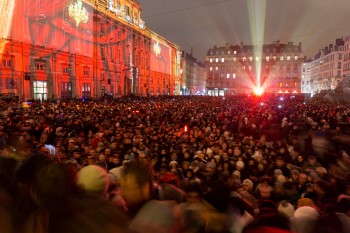 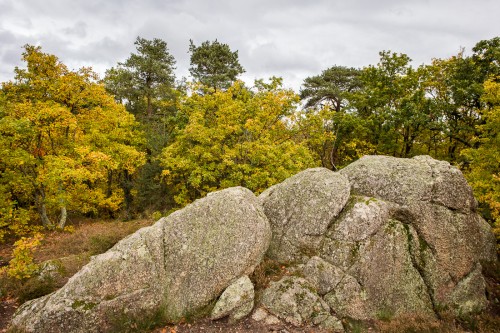 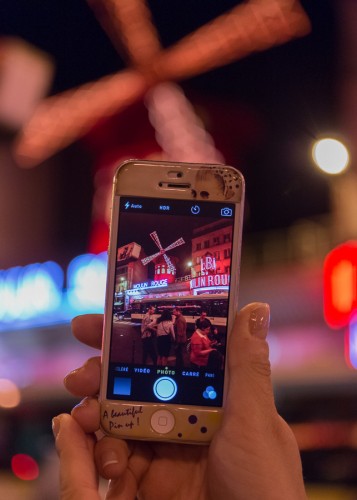 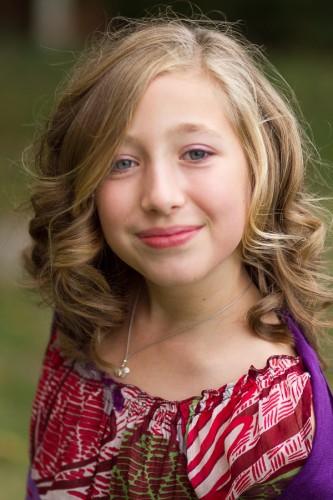 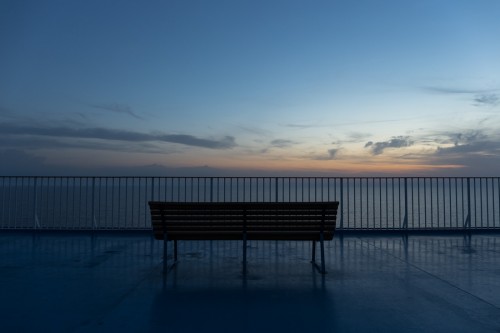 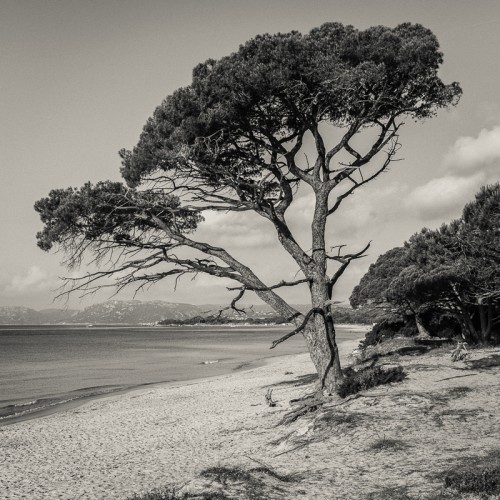 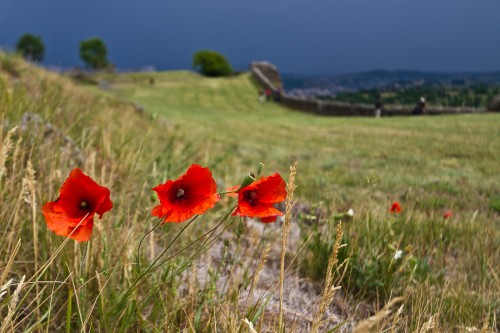 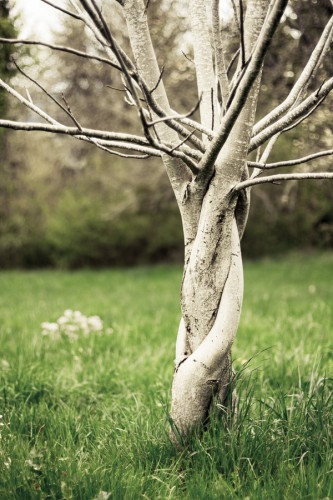 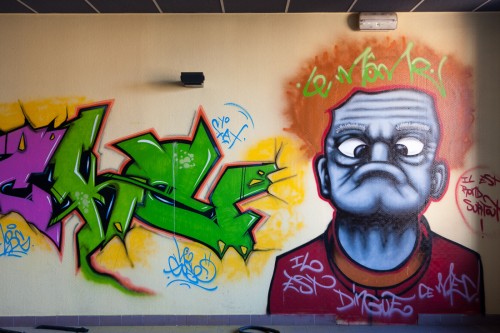 Next page
No more news to display